Domestic Violence and the Report of Francine Hughes Wilson

Domestic Violence and the Report of Francine Hughes Wilson about It.

Domestic violence is an abusive behavior pattern used by one partner to preserve power and control over the other partner. This violence can be sexual, physical, psychological, or emotional.

Francine Hughes of Dansville was found not guilty by reason of insanity after she set her abusive ex-husband on fire in 1977. She was the subject of national news when details about the physical abuse she endured from her husband, James Hughes, surfaced during the 1970s.

Her story is dramatized in the TV movie The Burning Red, based on a book by Faith McNulty.

The abusive relationship began soon after their honeymoon when James Hughes tore off Francine’s clothing and accused her of dressing too revealingly. Although the couple formally separated in 1971, they continued to live together with their four children.

I fully agree with her decision and how she got out of her relationship. Those who read about this case will undoubtedly feel horrified to learn about what Hughes did to Francine. As per McNulty’s book, he choked her, tore telephones from walls, and strangled their daughter’s kitten in front of her.

Despite all this, Francine did not press charges against him, thinking she might incite his anger. Francine, however, had had enough of the abuse by March 9, 1977. She had filed a report of a domestic dispute, to which the police responded. Hughes warned her that their relationship was over because she had asked the authorities for help. He drank excessively and became more enraged afterward. He warned Francine that he would make her life very miserable.

Francine could bear no more, and several hours later, when Hughes fell asleep, she poured gasoline on his bed to set him on fire. Francine’s decision is also justified because she has had enough. It was becoming routine for her husband to threaten her and her kids. Apart from Francine, these constant beatings and threats were also impacting the lives of their children.

During his testimony, Jim Hughes, Francine's son, recalls the heinous events he witnessed. His mother was later battered and bloodied, and his father was threatening her life. As a child, he witnessed the police showing up at their home and leaving without doing anything. Later, he would see his mother battered and bloodied, having witnessed her father threaten her life. The police refused to arrest James, saying they had not witnessed any attack. They always left Francine defenseless against her abusive husband.

Francine was completely tired of always living in fear. She was exhausted by the hateful ways of her husband and couldn’t stop herself from taking extreme steps. The medical examiner later determined smoke inhalation was the cause of the death of Francine’s husband.

Francine's case is a good fit for the "battered woman" syndrome. This syndrome refers to the psychological impact of living with intense partner violence. The syndrome is not a mental illness, but rather the result of everything that occurs when someone lives day in and day out with extreme trauma. Francine endured a lot of physical, sexual, and psychological abuse from her husband. 13 years of such a traumatic life can certainly impact an individual's mind in negative ways.

Francine’s act can be seen as the result of a build-up of extreme tension resulting in an outburst of violence. She was found not guilty of killing her husband due to temporary insanity. She was ready to put her past and move on.

We have some amazing discount offers running for the students 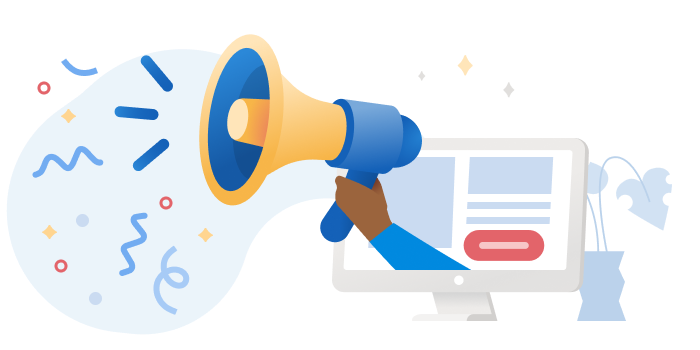 Thank you guys, you did a great job. I was busy somewhere that's why I contact you for help. Thank you for your help and guidance and I will recommend you to my colleagues and friends.

Thank you Doassignmenthelp for helping me to complete my assignment. You guys are amazing and wonderful. Thank you for helping

Thank you Doassignmenthelp to complete my accounting assignment on time. You guys are amazing and punctual. Actually I was busy in some other important work that's why I contact you for my assignment, and you did well. So thank you for helping.

Great service your provided. I like your genuine and responsible work. Actually I was busy some other work that's why I contact you for help and you did a great job. Thank You